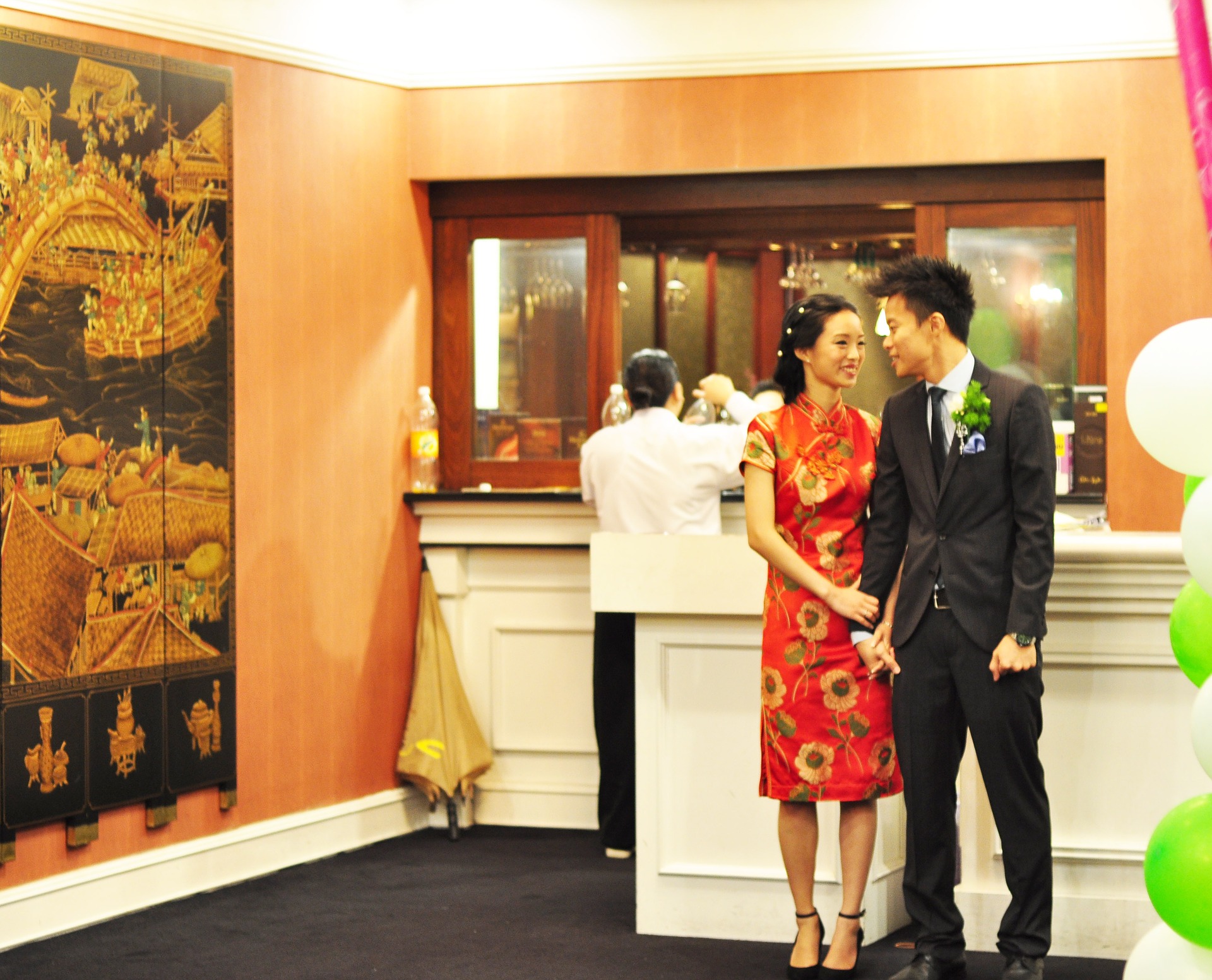 The wedding industry in China

The Chinese wedding ceremony has little in common with Western practices. Although the latter are increasingly adopted in Asia, the Middle Kingdom remains very traditional. For example, there is no “day” dedicated to marriage like Saturday. However, Chinese astrology recommends getting married on a “big day”. Thus, the date is chosen after consultation of the calendar, thanks to the divination (it is also the case for the Chinese diaspora).

Traditional Chinese culture places a premium on red color. It symbolizes happiness, success, luck, wealth and vitality. It represents the fire and the sun and it would ward off evil and demons. It is also the color of the celebrations, including that of the Chinese wedding. White is traditionally outlawed because it represents mourning.

In addition, the sign “double joy / happiness – 囍” must be present on invitation cards, scarves, decoration, etc. Clothes often have dragon designs that represent the man and phoenixes that embody the woman. These two legendary animals symbolized the imperial couples; they are synonymous with marital harmony, virtue and prosperity.

Marriage represents, beyond the union of two bodies, the connection between two families. Thus, each invites his relatives and his relations further away, so that they welcome many guests.

Traditionally, the Chinese marriage took place in 6 stages: first the marriage proposal through the matchmaker, then the betrothal, the kidnapping of the future bride at the home of her parents (prohibition to put the foot in earth), then the religious wedding, the festivities and finally, the wedding night. Thus, 2 to 3 days are necessary to unite two people.

The bride has several outfits (between 5 and 7): one for photos, one for reception … The most spectacular dresses are used primarily for wedding photos, which are made before the ceremony. On D-day, the woman can wear a “longfeng gua” 龙凤 褂 a set consisting of a straight jacket and skirt with many embroidery. She can also opt for a “Xiuhe – 秀禾”, a similar outfit more ample and more sober. Both are red with dragon and phoenix motifs. Then, it happens that the bride chooses a Western-style white dress. Then she can still change to a cocktail dress at the party. Finally, she can thank the guests at the moment of their departure with a “Qipao”, Shanghai dress close to the body. Bridal dress shops are numerous, offering different outfits depending on the time of the wedding. They can be put on sale or rented.

“French” weddings, a fashionable practice for the Chinese

The wealthiest Chinese are more and more seduced by Western weddings, which can mean a stay of several days in France. These “romantic weddings” allow them to renew their vows on the French territory, and to live a unique experience. It is also a way to show his financial comfort with his family.

Paris and the Touraine region offer the most popular executives. On the one hand, Paris is the romantic city par excellence, and on the other hand, the castles of the Loire are dreaming many tourists by their history, their magnificence and the surrounding vineyards. Other regions are beginning to gain notoriety. Provence was the location of the series Dreams behind a crystal curtain – while Brittany became famous thanks to another, Flowers and mists – 花非花 雾 非 雾.

If unfortunately, the scandal of Chinese marriages at the mayor of Tours has splashed this industry, many French providers have been and can still enjoy these private tourists.

Business perspective for the wedding industry

The Chinese are willing to spend a lot of money on their wedding, given the importance given to “Mianzi – 面子” (the “face” or “reputation”). It is thus a question of proving one’s financial capacities, of showing one’s success and belonging to the privileged social class. The groom is supposed to take care of the home (housing), to which are added the ornaments, the photos and the place of reception. The bride’s family is invited to offer the car. The wedding must be an unforgettable event for families and guests.

The creators of wedding dresses and outfits in general, photographers, hotels … are the first beneficiaries of the extravagances of the bride and groom. While most structures are Chinese regarding the organization of travel and stay on site, French providers can form partnerships to publicize their offers. The bride and groom, who want western outfits (white dress, lace, veil, bouquets of fresh flowers), can be offered embroidery “in the Chinese”, like the French lace that adorns the dresses.

Likewise, Chinese grooms place a lot of importance on photos. They want professional-quality prints printed on beautiful paper. Being done upstream, the videos and the snapshots can be posted on the D-day. Most of the time, these photography sessions take place before the ceremony. They take place in the most beautiful, the most romantic and the most picturesque tourist places. The wedding photographers are known for their staging of the most original and neat. This is not without causing delicate situations, as evidenced by this report.

The owners of beautiful mansions and castles are also the lucky beneficiaries of these weddings, although couples rarely stay beyond the ceremony. Tourists are ready to spend considerable sums to live the dream of a “French” alliance in an exceptional place. The kitsch (staff livery, period music) is even recommended!

If you want to seize opportunities in this (French) Chinese wedding industry, do not hesitate to contact us via info@shuo-digital.fr. 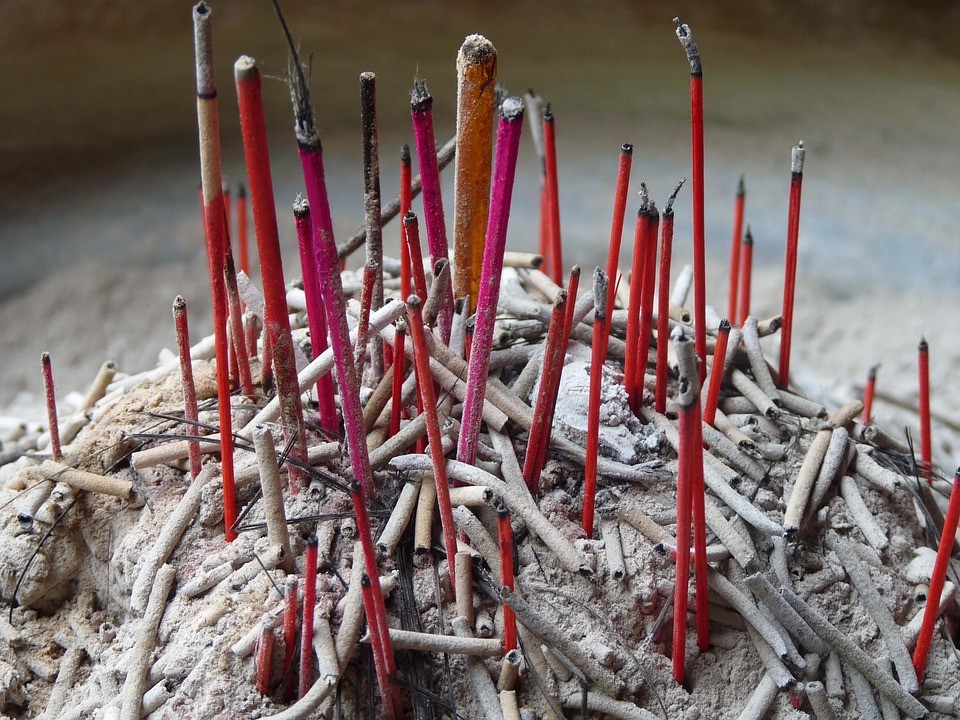 Chinese divination, traditions and mythology have fascinated the West for centuries. Who has never sought to know his Chinese astrological sign? Or never heard of Yin and Yang? The influx… 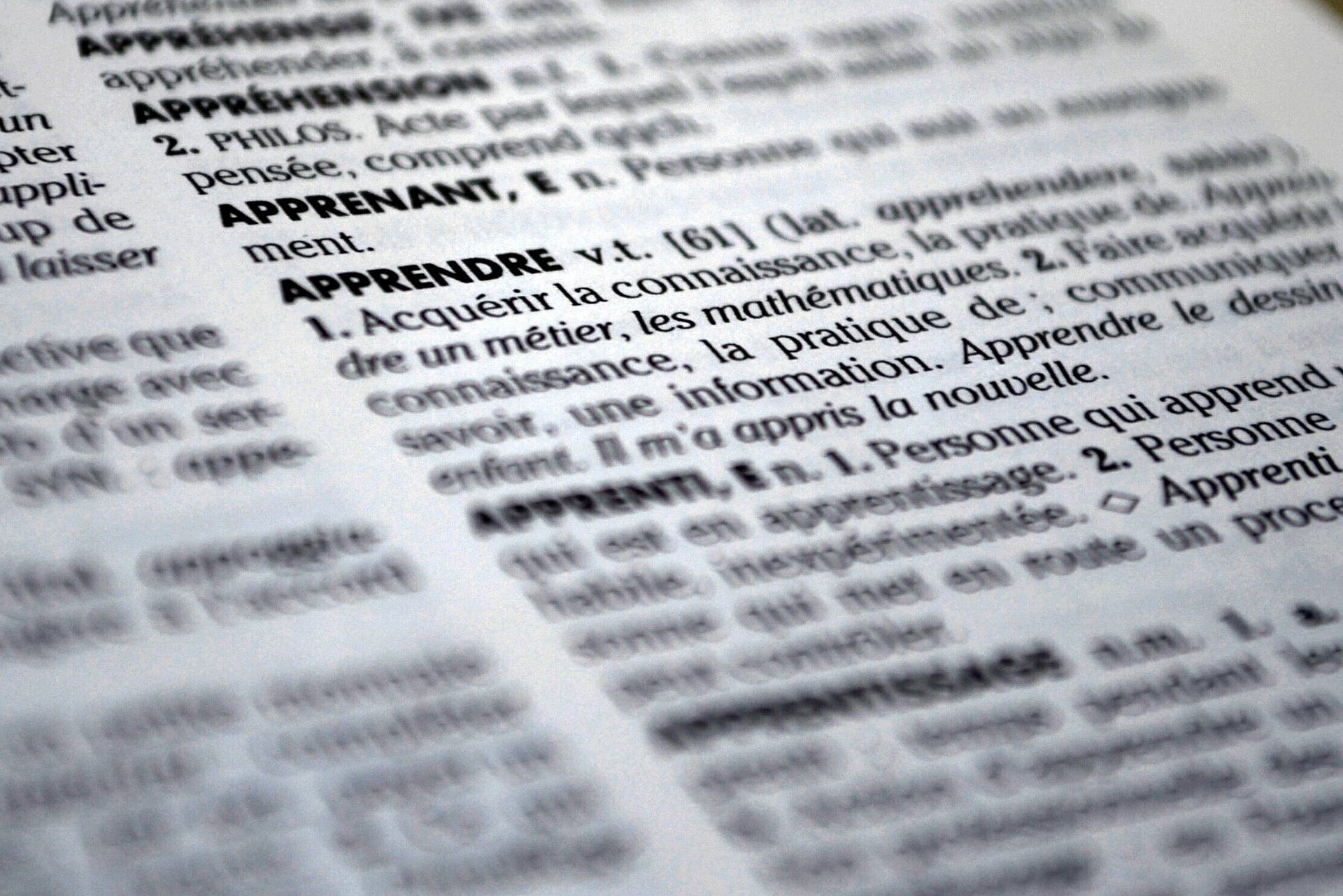 The rise of the French language

The preponderance of English in the world is no longer to prove. However, the Francophonie is doing well. According to the 2018 summary of the OIF (Organisation internationale de la… 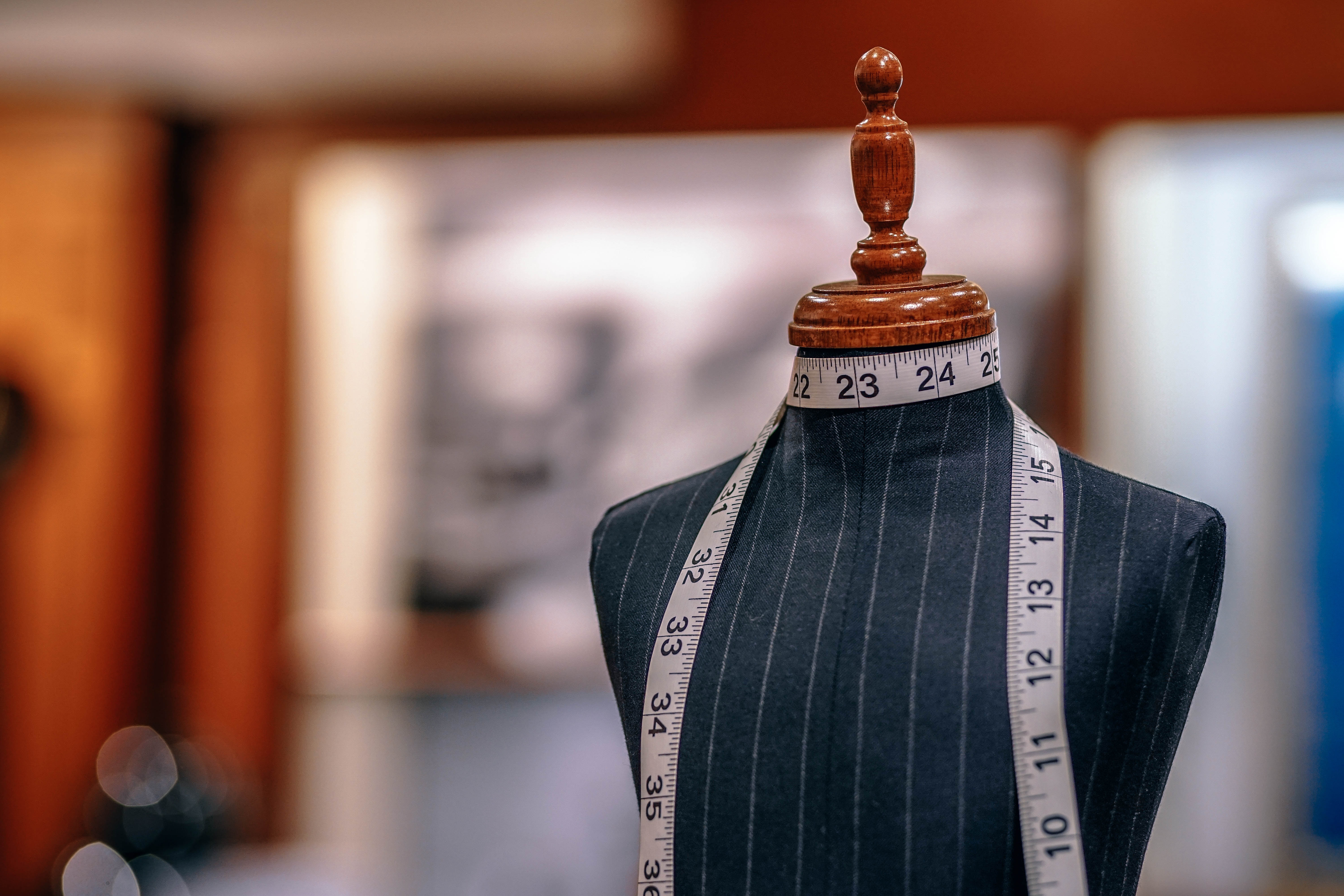 China has entered a phase of economic expansion for some decades. Previously, the country followed the doctrine of “tao guang yang hui 韬光养晦” (“keep a low profile and bide your…