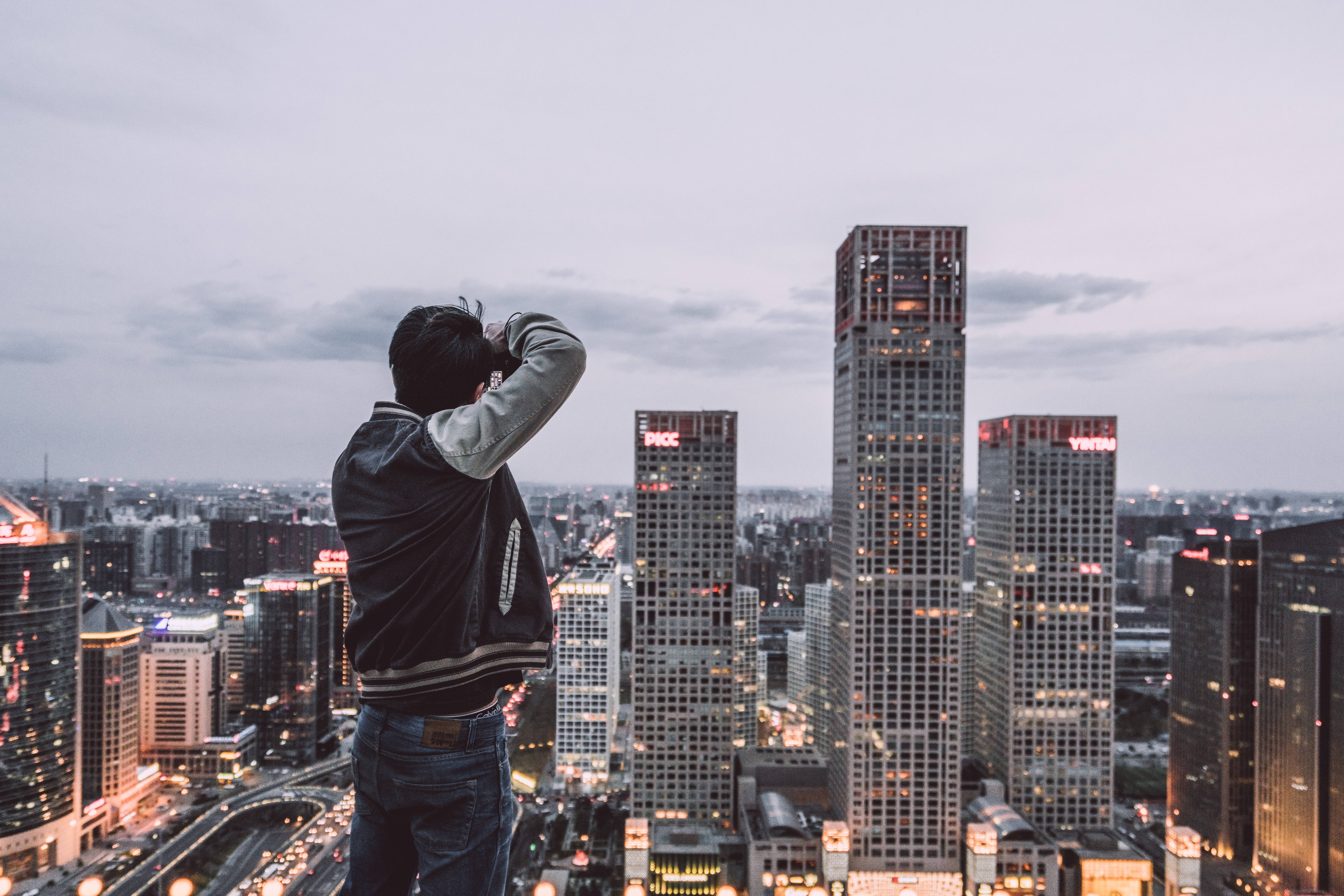 A “live-stream” is the live transmission of daily events over the Internet.  This Chinese social network app’s feature is accessible by everyone, but is mostly used by influencers, called KOL (Key Opinion Leaders) in China. This phenomenon can be explained by the omnipresence of mobile phones in Chinese people daily life. Generation of digital native is indeed permanently connected, especially in China.

Fashion and luxury, the first users of live streaming

In 2016, the number of live-streaming users is estimated at 325 million, that is to say half of Chinese internet users. Also, it has generated an income of 1,8 billion USD (12 billion CNY).

Several platforms offer this feature. The most famous is Meipai, launched in May 2015 and mostly used by fashion and luxury brands for example. They allow their special guests to record the backstage of the events they organize. This was the case of the Fashion Week (2016), when actresses Fan Bingbing and Jin Chen shared with their fans the preparation of the shows (clothes designed by the brands or tips and tricks of make-up artists), then recorded the fashion show from their front-row seat. In this way, followers can meddle in the life of stars and influencers, who in turn promote the brands.

The advantage of this media is the reactivity of the public, who can interact permanently with the star via a public discussion thread. It gives an insight of the reaction of followers and potential clients to a brand’s new products or communication initiatives. 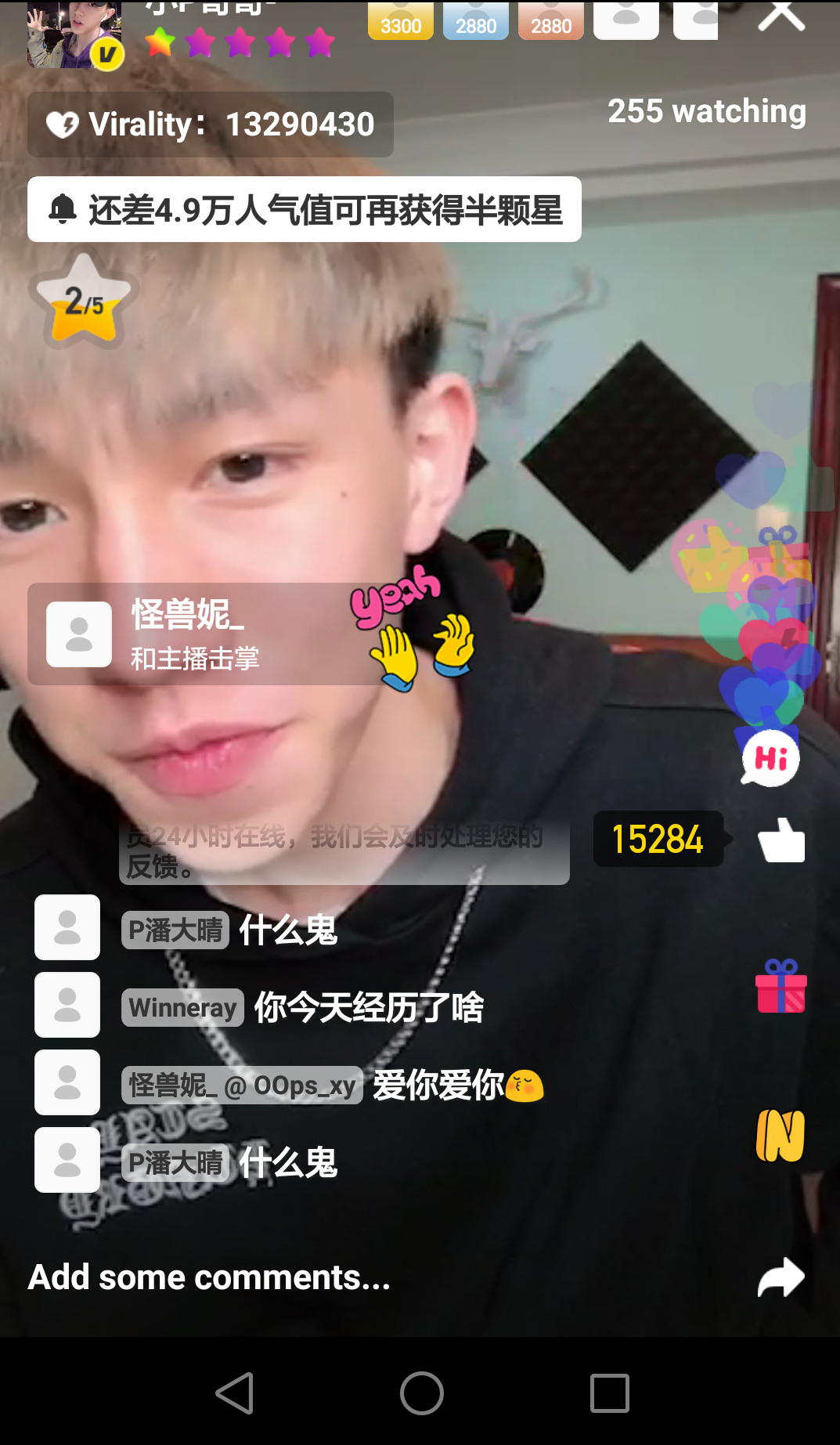 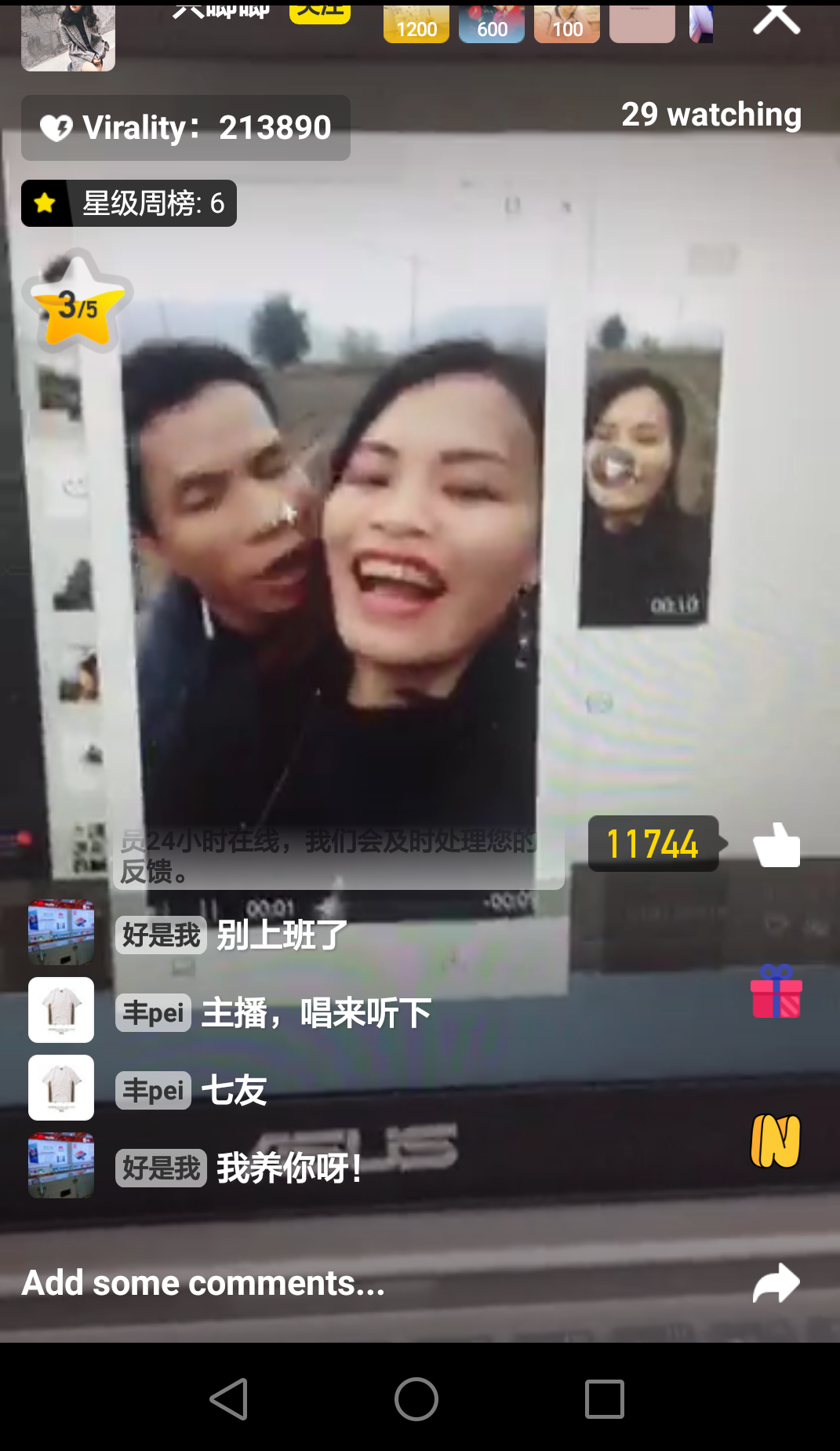 Other applications, like UpLive, allows young internet users to talk about their day-to-day life, to make-up, to sing… facing the camera. Thanks to that, they can earn a wage via stickers sent by followers. For example a farmer from Sichuan province records his daily life and gives the opportunity to his 200 000 followers to follow and get interested in his life. Thanks to the fictional gifts and other stickers sent by his followers, he can earn 1 500$ monthly.

Live stream is becoming such a tremendous trend that special agencies have been created to promote live streamers, provide an efficient framework (a stage with spotlights and facilities for example) and in this way, they also create a new business. They provide to brands professional KOLs that are able to answer their requierments.

A boost for ecommerce

In this country where mobile payment is king, this customer closeness galvanizes the ecommerce. Alibaba launched the Tmall live stream platform with an evocative slogan : « See now. Buy now ». When an influencer promote a brand using the live stream, followers can directly buy the products he has promoted. The best live streamers can make more than 1 000 sales a day. This new advertising way can be used by everybody. According to a study from Credit Suisse, 50% of Taobao sellers (Alibaba’s marketplace) use the live stream to promote their sales pitch.

Nevertheless, Chinese censorship is omnipresent: in 2017 it has closed live stream on three platforms. The charges resulted from “negative speeches” and inappropriate content. Foreign accounts have been closed by the authorities too. As to now, a foreign blogger has to ask the Ministry of Culture for an authorization to continue making videos on those platforms. This shows that companies should be very careful in their digital strategies. Reputation is the most important thing to companies so it is essential to monitor and analyze it thanks to a thorough watch. Best is to rely on the expertise of consultants who are familiar with the state laws, while continuing to do one’s business. 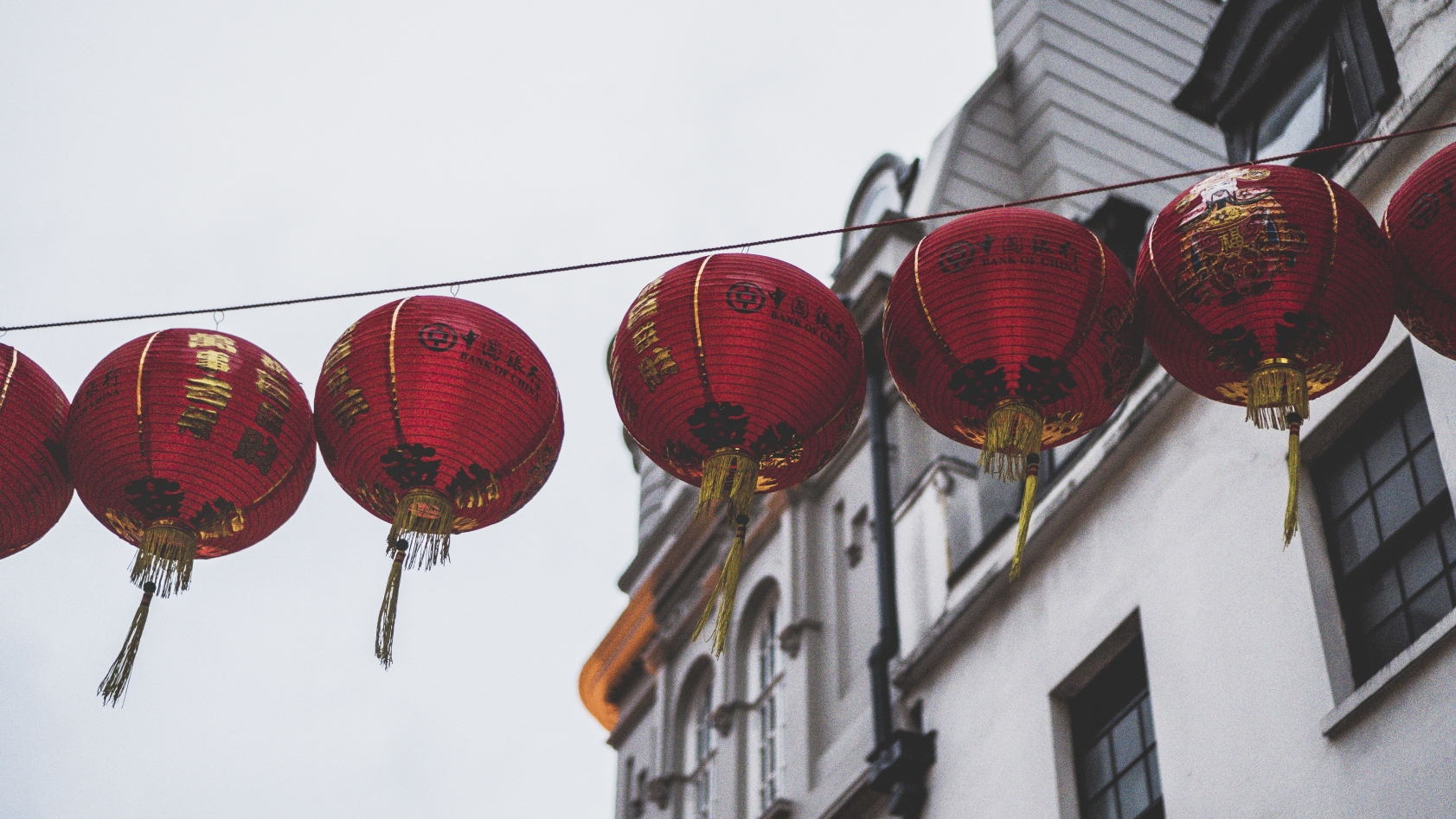 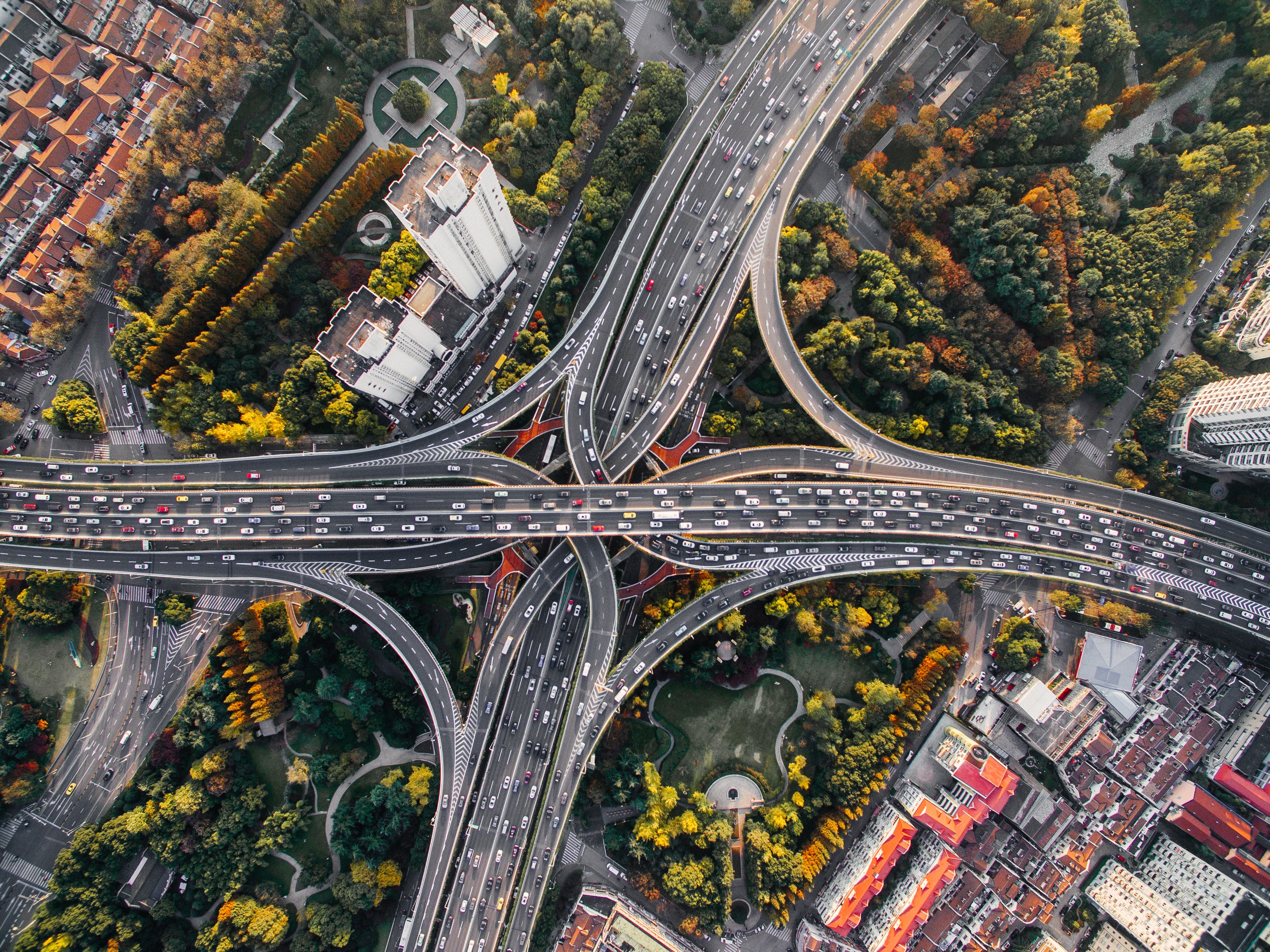